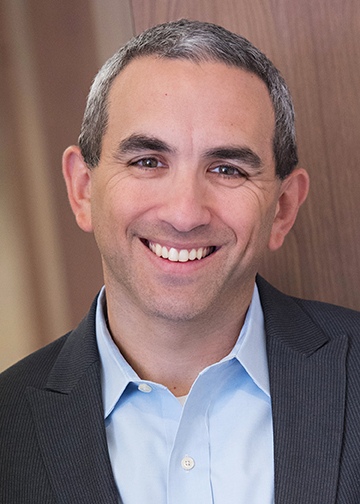 Jon Goldberg joined Alexander Ricks PLLC as a Member in 2017 after practicing at large, international law firms and their predecessors for more than 11 years, including three years as a partner. Jon principally represents owners and developers in the leasing, acquisition, disposition, development, management and financing of commercial real estate. Jon also represents non-real estate corporations with their real estate needs. Jon currently represents owners in the leasing of office, retail and industrial portfolios across the Carolinas, the Southeast and the nation.

Admitted to Practice in Western District of North Carolina

Jon is the past president of Olde Providence Racquet Club in Charlotte, North Carolina, served on the Executive Committee of the Carolinas chapter of CoreNet Global, played varsity tennis at UNC Chapel Hill and competed in the Charlotte Professional Tennis League for 15 years. Jon also serves on the Board of Directors for the Alexander Youth Network. He and his wife live in Charlotte and have two school-age children.