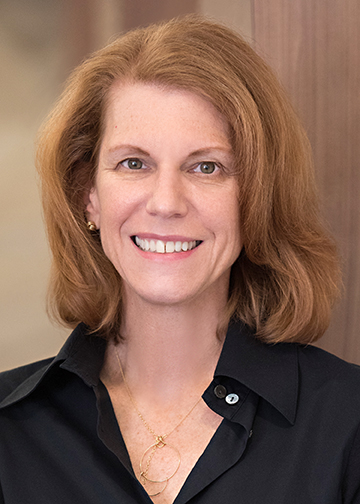 Alice Richey’s practice is focused on litigating and resolving business matters for her clients. She has tried numerous jury and bench trials to verdict in state and federal courts, represented clients in arbitration proceedings, and participated as an attorney and mediator in state and federal court mediations. Alice has extensive appellate experience representing clients before the North Carolina Court of Appeals, the North Carolina Supreme Court, and the United States Court of Appeals for the Fourth Circuit. She is certified as a mediator by the Dispute Resolution Commission for the State of North Carolina and is a member of the American Arbitration Panel of Commercial Arbitrators.

Alice is a Charlotte native and has deep ties to the community.  Prior to joining Alexander Ricks PLLC in May 2016, Alice was a partner at Kennedy Covington Lobdell & Hickman LLP (now K&LGates) and Parker Poe Adams & Bernstein, LLP. She also had a solo litigation practice for over four years.